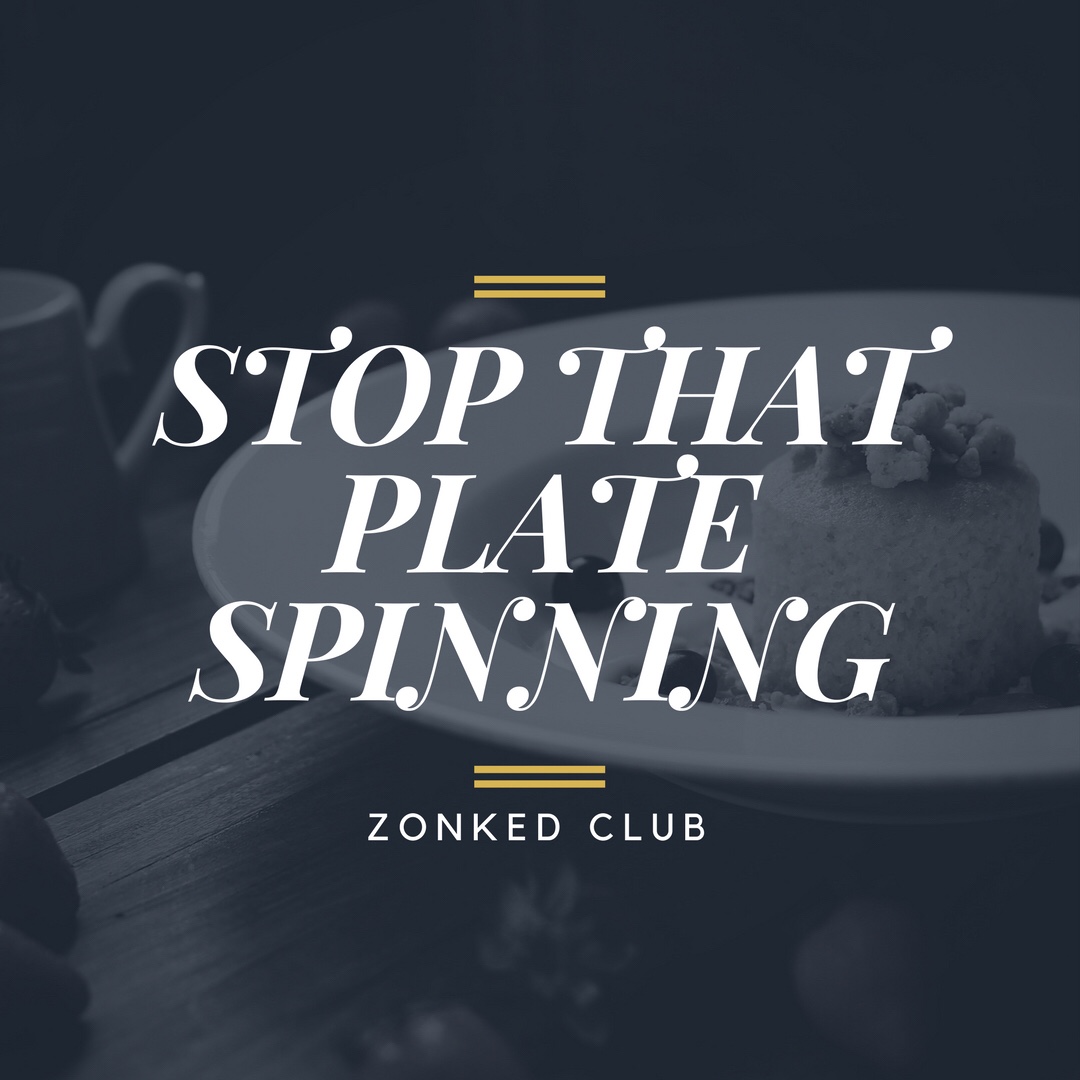 I’ve never been able to spin plates. And, yes, I do mean literally spin plates. But whenever I see somebody doing it on TV to set a new world record or at the circus to make us all laugh, I appreciate the skill, focus and hours of dedication it must take to perfect.

Metaphorical plate spinning has a new name, and one that’s presented as a good thing in the world of work these days: multi-tasking.

For much of my career I’ve multi-tasked without much thought. I’ve thrived on doing half a dozen things at once while having a conversation with a colleague and simultaneously earwigging another conversation in the hope of picking up some gossip.

It’s only recently occurred to me that I can’t do it any more.

I’ve made oblique reference to it in other posts: how I’ve been unusually snappy or aggressive if somebody interrupted me when I was mid-task, or how I’m doing my best to slow down everything I do in my life because rushing means overdoing it. And overdoing it breaks all my pacing rules.

Well this weekend I had something of a crash.

What’s annoyed me is that I didn’t spot the signs in time, which is why I’m sharing it with you. I cannot emphasise enough how self-care is vital for managing ME, CFS and other fatigue-linked conditions. 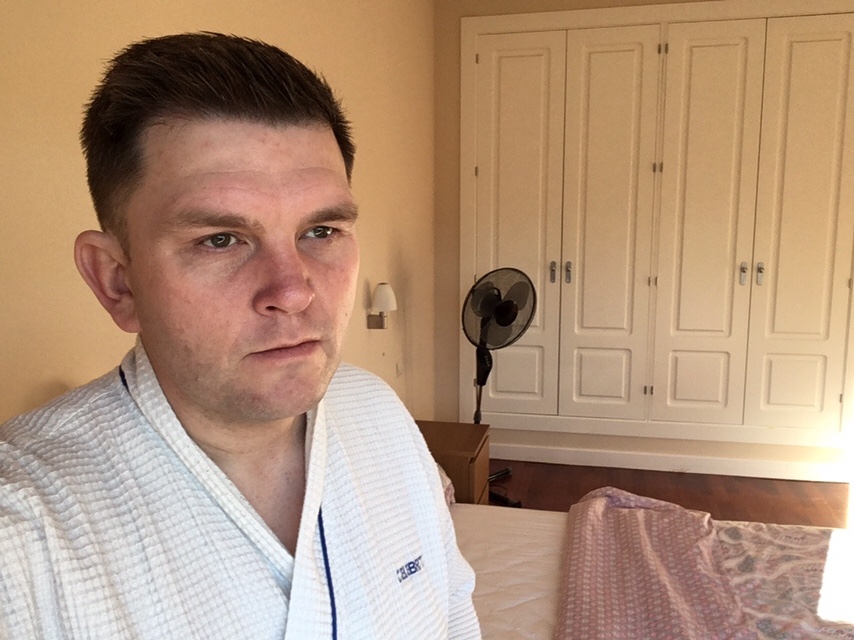 On Friday night, after an afternoon’s sleep to recharge my battery, I joined some colleagues for a social event for somebody who’s leaving the company. It was a wonderful time, at two pubs, and I surprised myself that I managed to last all evening.

I slept well on Friday night and woke up on Saturday morning feeling fine. It meant my fiancé Alan and I went for a nice stroll, and had breakfast at a cafe, and I spent the rest of the morning reading my newspaper.

It was all going so well.

By Saturday afternoon, I was reading something while the TV was on in the background and I noticed I just couldn’t read the words on the page. I could see the letters but I couldn’t form the sentences.

After I rested in bed, I returned to the lounge where Alan was watching TV. I was checking something on my iPad and Alan turned to asked me a question. I nearly bit his head off with my angry reaction to being interrupted and then went to the bedroom, and cried.

It dawned on me that multi-tasking or multi-stimulus was overwhelming my mind. I just couldn’t focus on one thing. And my emotional and verbal lashing out – wholly disproportionate to the situation – was my response.

On Saturday night I slept really well. On Sunday morning I woke up feeling refreshed and we, again, went to a nearby cafe for breakfast. 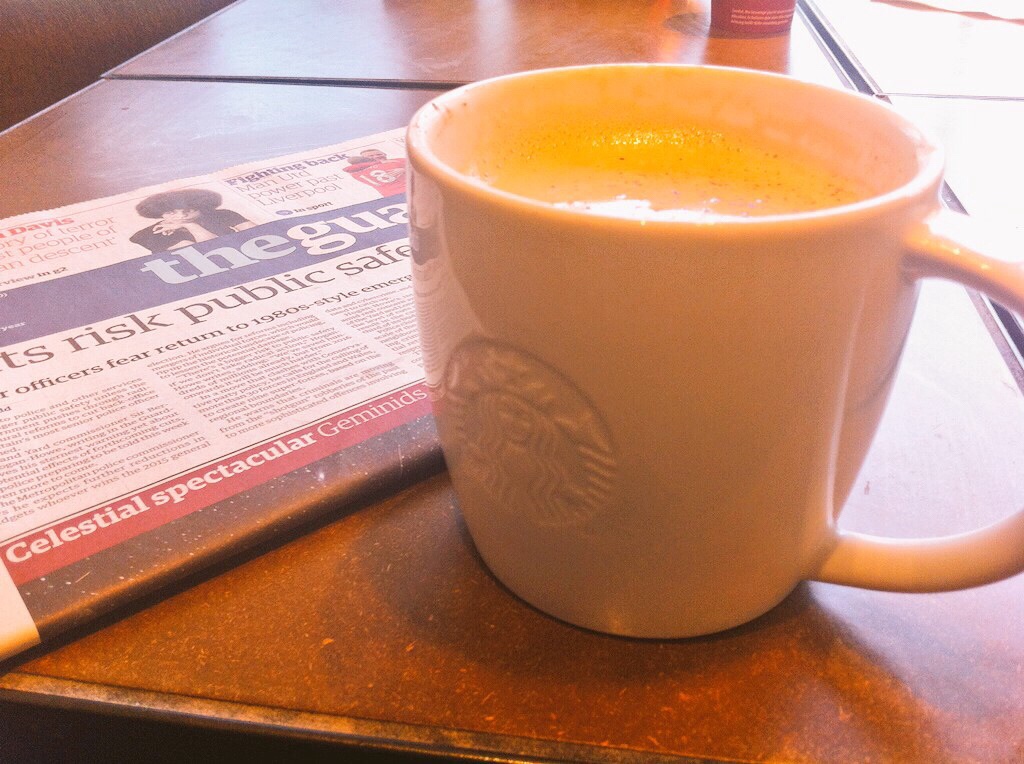 I only got as far as page 5 of the newspaper and I could no longer read the words. My body, from head to toe, hurt. My arms were burning. In the space of less than an hour I had gone from ‘on top of the world’ to a sensory-overwhelmed mess.

The lesson? That its so easy to forget everything you know about pacing when you feel fine. It is easy to forget the payback can hit a day or more later. I should have known my Friday night needed to be followed by a ‘do nothing at all’ weekend. When will I learn?

The good news is I’ve been able to write this post with the TV on in the background, and I’m about to have another rest.